IGEL, a world leader in software-defined endpoint optimisation and control solutions for the secure enterprise, today launched the IGEL Workspace Edition. Powered by the IGEL OS 11 operating system, the IGEL Workspace Edition demonstrates, once again, that IGEL is leading the industry in its software-first approach and ability to standardise, manage and secure any complex end user computing… Read More »

The notebook-based FUTRO MA576 and MU937 are expected to release around the end of April in Japan at retail prices of JP¥99,500 (US$930) and JP¥158,900 (US$1480) respectively. The desktop-based FUTRO S740 should release in late May at an MSRP of JP¥59,600 (US$555). While this initial release is for Japan only, Fujitsu devices often make it to Europe not long afterward and some models have started appearing in the United States now too.

In other words, the changes don’t warrant calling it a Raspberry Pi 4, but there are noticeable improvements, including a faster processor, higher Wi-Fi speeds, and faster Ethernet.

For the first time, IT organisations can now convert most 64-bit, x86-based Apple Mac computers into an IGEL OS-powered endpoint via the micro thin client solution Reading, UK. Aug. 30, 2017 – IGEL, a world leader in endpoint management software for the secure enterprise, today announced that it is extending the capabilities of the IGEL UD Pocket™, and for the… Read More » 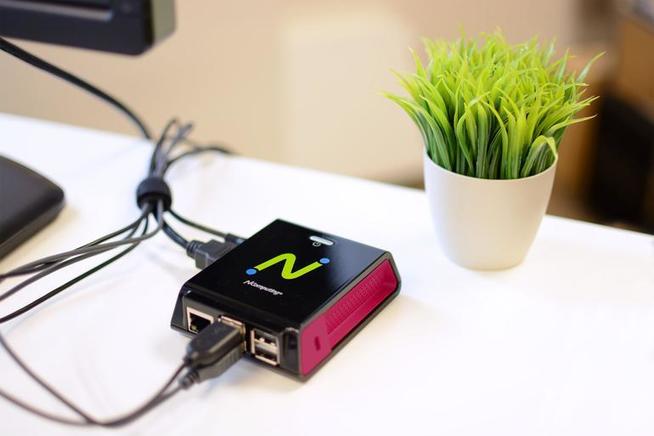 One of the more recent uses for the best-selling board is perhaps the most unlikely yet: acting as a full Windows desktop for business. 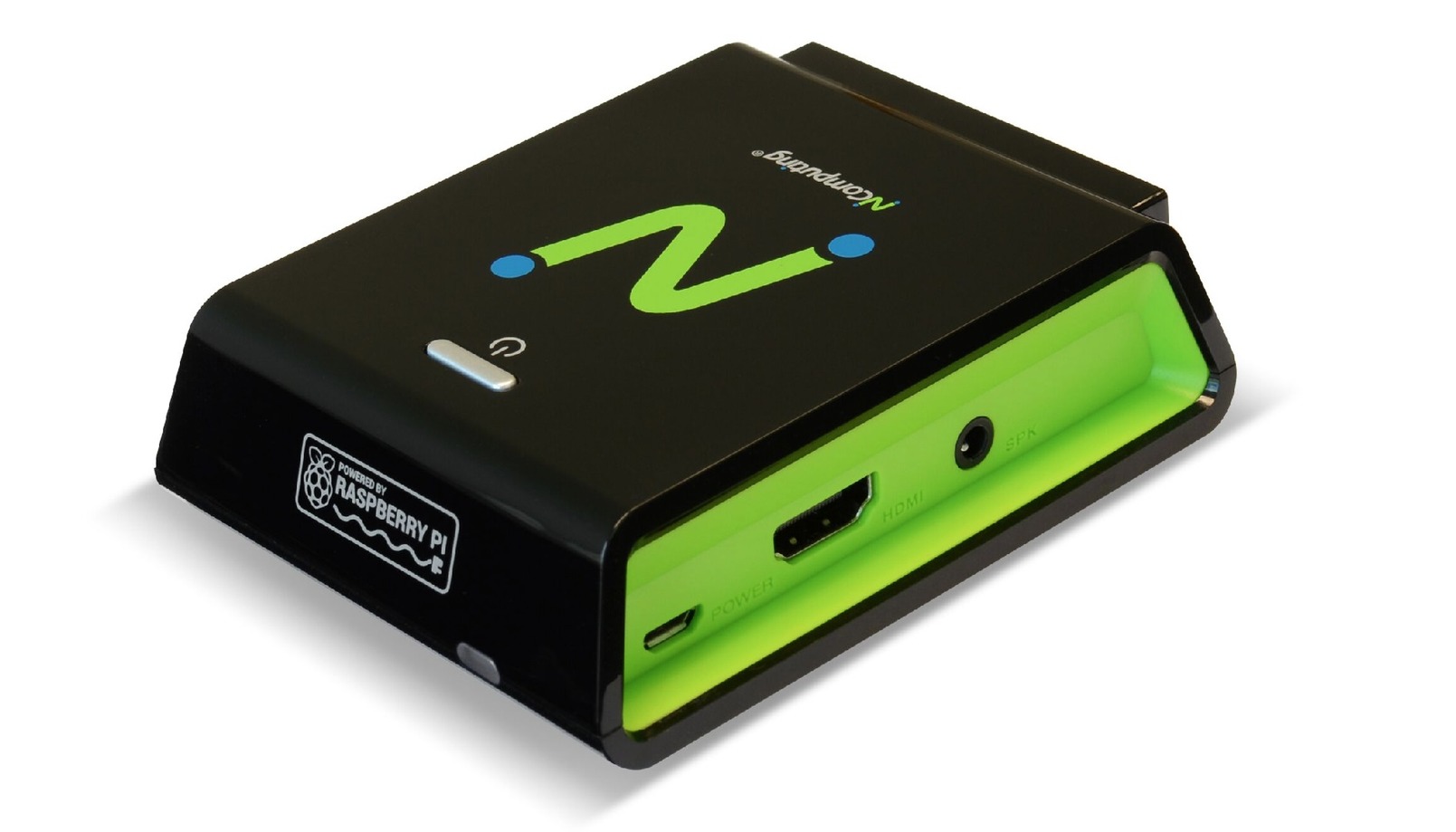 It may find a home in Citrix shops. 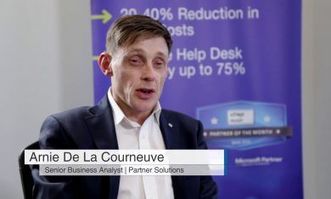 NComputing’s RPi 3-based “RX300” thin client can be used as a client for its vSpace Pro 10 virtualization platform, as well as in standalone Raspbian mode.

Manchester, United Kingdom – Leading developer of software and hardware solutions, VXL, today announces the release of its new Fusion EMM agent update that supports the latest Android Nougat (7.0) operating system. Ensuring all Android mobile devices are optimized for both work and personal use, this new Google release comes with some notable updates to the operating system… Read More »

With Citrix now peddling its own version of the Raspberry Pi 3, IT pros should figure out if they have any good use cases for low-cost Raspberry Pi thin clients. 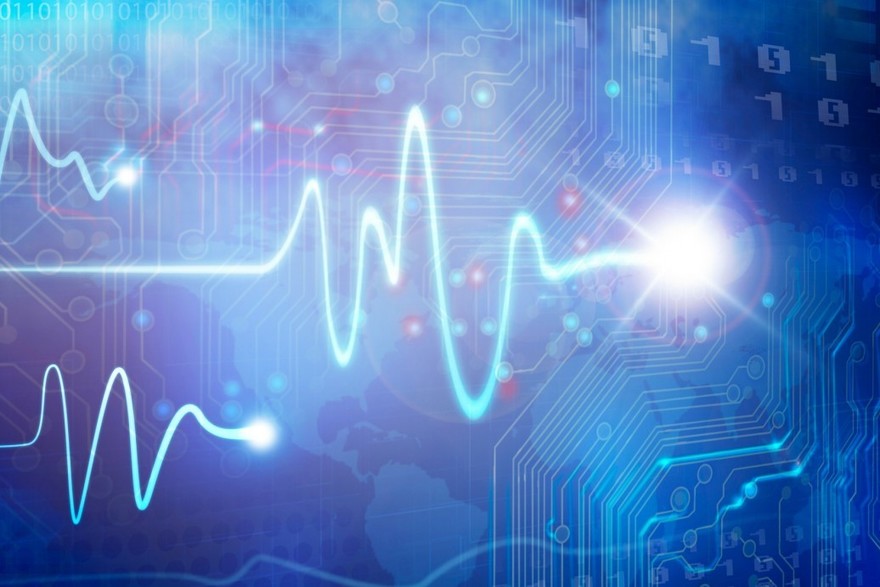 The Digital Transformation is in full swing in the Healthcare industry and Citrix is its the industry leader & strategic partner in this shift.

Using the $65 Raspberry Pi as a Thin Client with Citrix XenApp 7.7 and HDX 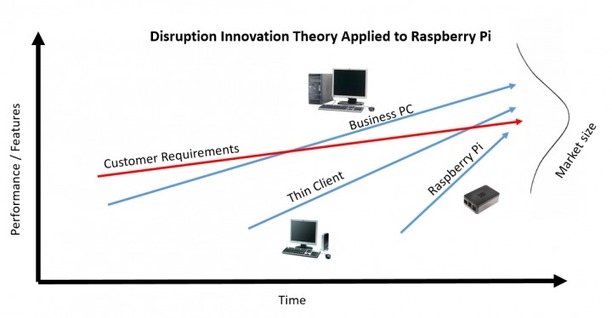 The Raspberry Pi (with Citrix HDX ) has created the opportunity to disrupt the Thin Client and Business PC market.

Old models of computing always tend to linger too long, but client-server was based on a fallacy — and needs to go away sooner rather than later

I write this week from IBM’s Insight conference in Las Vegas. A former InfoWorld editor in chief, Stewart Alsop, predicted that the last mainframe would be unplugged in 1996. This week I’ll attend a session where IBM runs Apache Spark on a mainframe, even as the mighty beast’s luster finally fades.

InfoWorld Mobile Security Deep DiveMobile security: The InfoWorld Deep DiveThis guide, available in both PDF and ePub editions, explains the security capabilities inherent toREAD NOWI’m going to the Spark-on-the-mainframe session for the lolz. IBM loves its mainframes because they sustain one of the few noncompetitive hardware businesses in existence, where IBM can make nearly a 50 percent margin.

The mainframe business is also one of the only legitimate areas of computing where you’ll see ©1980 on the startup screen. Client-server computing does not depend on specific hardware. Instead, it’s simply a computing model that has evolved under various hardware and network constraints.

I’m sure we — that is, me and the LinkedIn or Twitter spheres — can quibble over the definition of client-server versus the model I’ll call “purely distributed.” So allow me to define client-server as one or more clients connected to a server listening on a pool or set of sockets that mainly scales vertically and usually has a central data store. This is the model of the LAN.

I’ll define the distributed model as N-clients or peers connected to a mesh of N servers that mainly scale horizontally and use a data store or stores that also shard and distribute processing. This model is built to tolerate failure and demand spikes, enabling you to add more nodes (often linearly) and relocate infrastructure at will. This is the model of the cloud.

The power of this more distributed model goes beyond purely scaling up to include scaling down. This is important because of one of the implied fallacies of client-server was that workloads are predictable.

From the start this has failed to be true. In the distant past, I’ve administered systems that were rendered useless for all other purposes during EoM reporting, then saw only light use throughout the rest of the month. Ironically, this same fallacy is also why mainframe TPC studies are nonsense. Remember when Slashdot was your browser home page and mere mention of your site caused an outage due to a spike in traffic called the Slashdot effect?

Have you ever tried to set up a test database for a large, existing, Oracle-based project? You need to be able to scale up for unpredictable Internet-age data traffic and usage patterns, but you need to scale down to conserve resources (read: massive Amazon bill) and adapt nimbly (not to mention to test the project on your laptop).

Workloads keep getting more unpredictable and in many cases more voluminous. Moreover, our expectations have increased. Waiting isn’t really acceptable, and outages in the age of Google are considered major professional failures. Competition in many areas is fierce and global, while regulations have more bite (at least until President Trump takes office).

Our client-server systems won’t scale to real-time demands. They are not resilient and, in many cases, cloud-ready. Meanwhile, it has become much, much easier to write distributed systems. It takes no time to deploy a few MongoDB instances compared to Oracle or even SQL Server. Spark has a supersimple API. NodeJS lends itself nicely to writing event-driven resilient distributed systems; plus, they’re all easier to use than their predecessors.

Naysayers will point out that these new technologies have relatively small market penetration, but in truth, it’s growing. Some say a technology dies when its developers retire. You may have to pry Oracle out of those PL/SQL developers’ cold dead hands, but it will happen. Today, millennials tend to feel more comfortable with MongoDB than even MySQL.

The client-server era will die in the cloud. In 20 years, as I start to eye retirement, no new client server systems will be put into place for normal business use outside of very specialized areas. The new stuff is simply too much better. It doesn’t require a specific deployment model, it’s easier and cheaper, and it fits the expectations and use cases of the modem business world.

Will the last client-server system be unplugged in 20 years? No — some sectors of business aren’t growing very fast, are protected from competition, or aren’t facing new regulations, nor do they need to write or buy much new software. They’ll run what they have until the cows come home.

However, we as an industry don’t care too much about them because they don’t pay our bills. Instead, we hope they all get Ubered.

Developed and designed exclusively in-house, VXL’s new, industry- leading Gio 6 Linux operating system features a new look, user-friendly design together with greater flexibility, connectivity, security and multimedia capabilities. Ideal for mainstream SMB and enterprise use, VXL’s quick boot Gio 6 is one of our most reliable and robust embedded Linux operating systems to date and is based… Read More »

10ZiG offer Buyback Incentive to all Tera1 users looking to upgrade to Tera2. Leicester, UK – 10ZiG Technology today announced that its Board of Directors have approved a buyback program for existing Tera1 PCoIP Zero Client users when upgrading to 10ZiG Tera2 hardware. 10ZiG have opened this offer to their existing Tera1 customer base and ALL worldwide Tera1… Read More »

Thanks to the upcoming firmware updates for IGEL Linux users can now easier and faster access to Linux-based thin clients using RFID. The employee authenticates once and may his session (Citrix XenApp and Microsoft RDS) during the day on any other thin client in the corporate network to retrieve by presenting the RFID card – simple, quickly and… Read More »

10ZiG Technology Announces 63.2% Year-Over-Year Growth in Sales for 2014 Leicester, UK – UK based dedicated Thin and Zero Client manufacturer 10ZiG Technology Ltd have seen a 63.2% increase in year-over-year sales in 2014. The 10ZiG European Head Office has just experienced its busiest and most successful year in its 12 year history after expanding its presence across… Read More »

The energy efficiency and sustainability have arrived in the middle class. However, the IT infrastructure can still make much greener. In addition to the virtualization and energy-saving thin and zero clients are on the rise. Bremen March 10, 2015 – The Green IT has developed from a former hype for the Group’s corporate practice – even in the… Read More »

PRESS RELEASE Manchester, UK – For organisations looking to switch to a virtualised, cloud-computing environment, VXL’s new CloudDesktop™ PC repurposing software delivers a more viable solution to that of a legacy PC infrastructure. Having to continually invest in and provide support for an older business PC network can often become unsustainable for organisations. Combined with the existing investment… Read More »