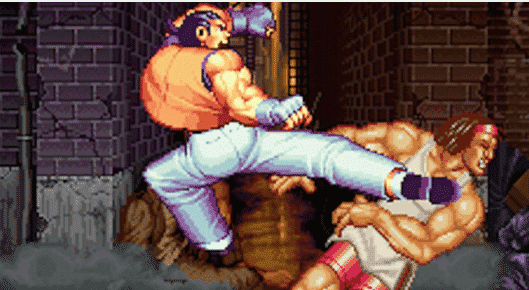 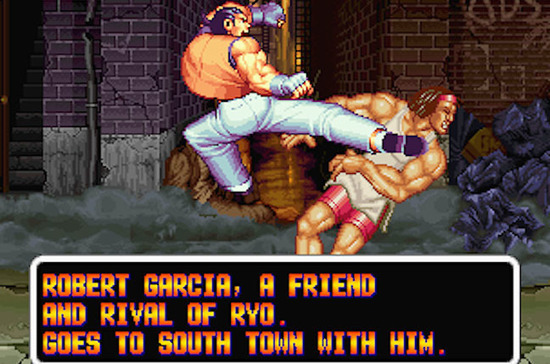 Good read on battle between MS and VMware over virtualizing Exchange

Microsoft’s Exchange Server has a reputation as being hard to virtualise under hypervisors other than Redmond’s own Hyper-V, a state of affairs that has led to more than occasional suggestions that Microsoft might just like it that way.

But of course Microsoft still tries to keep Exchange humming as best it can, so in late April offered this entirely innocuous guide to “Troubleshooting High CPU utilization issues in Exchange 2013” on the Exchange blog.

And there, you might imagine, the matter would usually end, for Microsoft emits a great many blog posts of this type. Indeed, on June 19th it also published a post revealing an update to the calculator it offers for those contemplating the hardware required for an Exchange implementation.

But in June VMware noticed the post and responded….