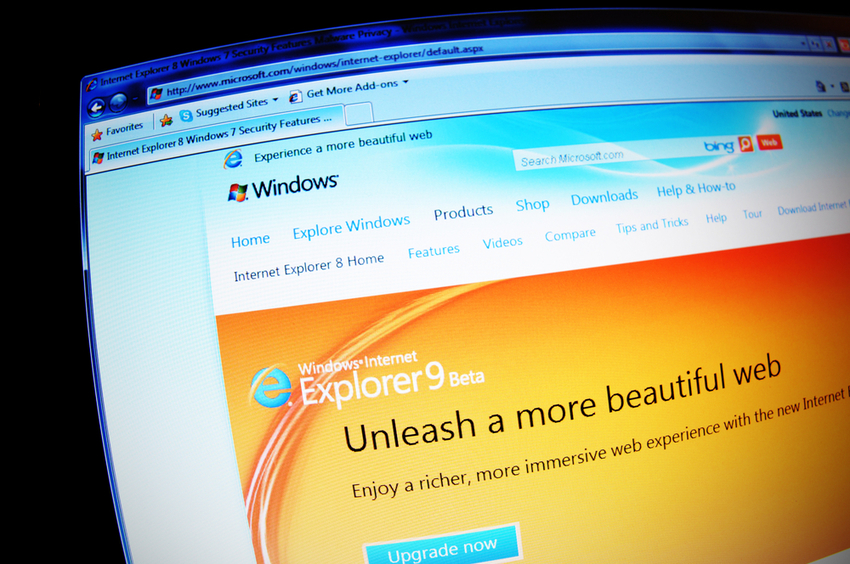 Internet Explorer has long been the bane of many Web developers’ existence, but here’s some news to brighten your day: Internet Explorer 8, 9 and 10 are reaching ‘end of life’ on Tuesday, meaning they’re no longer supported by Microsoft.

A patch, which goes live on January 12, will nag Internet Explorer users on launch to upgrade to a modern browser. KB3123303 adds the nag box, which will appear for Windows 7 and Server 2008 R2 users still using the old browsers after installing the update.

It’s great news for developers who still need to target older browsers — not needing to worry about whether or not modern CSS works in these browsers is a dream, and it’s much closer with this move.

End of life means the browsers will no longer receive security updates or any other kind of patches, leaving those running them wide open to new vulnerabilities in the future.

What’s even bigger about the end of life for these versions is that this means Internet Explorer 11 is the last version of Microsoft’s old browser that’s left supported, as the company continues to transition customers to Edge on Windows 10.