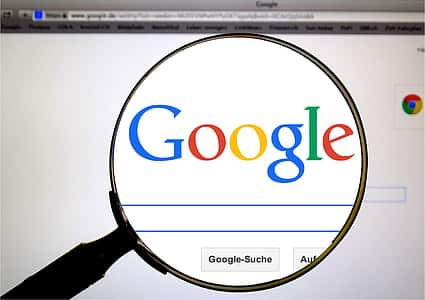 It may not be Google’s OS but Chrome OS is truly shaping up to be the one OS to rule them all. It can already run software from Android and Linux in addition to its own native web-based Chrome apps and soon it will add what may be the most important set of apps for users. Full Windows applications are coming to some Chromebooks but those will be running via a third-party solution and only to a very select few Chrome OS users.

That solution is Parallels’ virtualization software that has, for years, allowed Windows applications to run on Macs. Unlike the open source WINE software, virtualization pretty much creates a layer, a virtual Windows computer so to speak, between the Windows application and the underlying real operating system. It guarantees better compatibility with foreign apps, in this case, Windows apps, but at the cost of some performance.