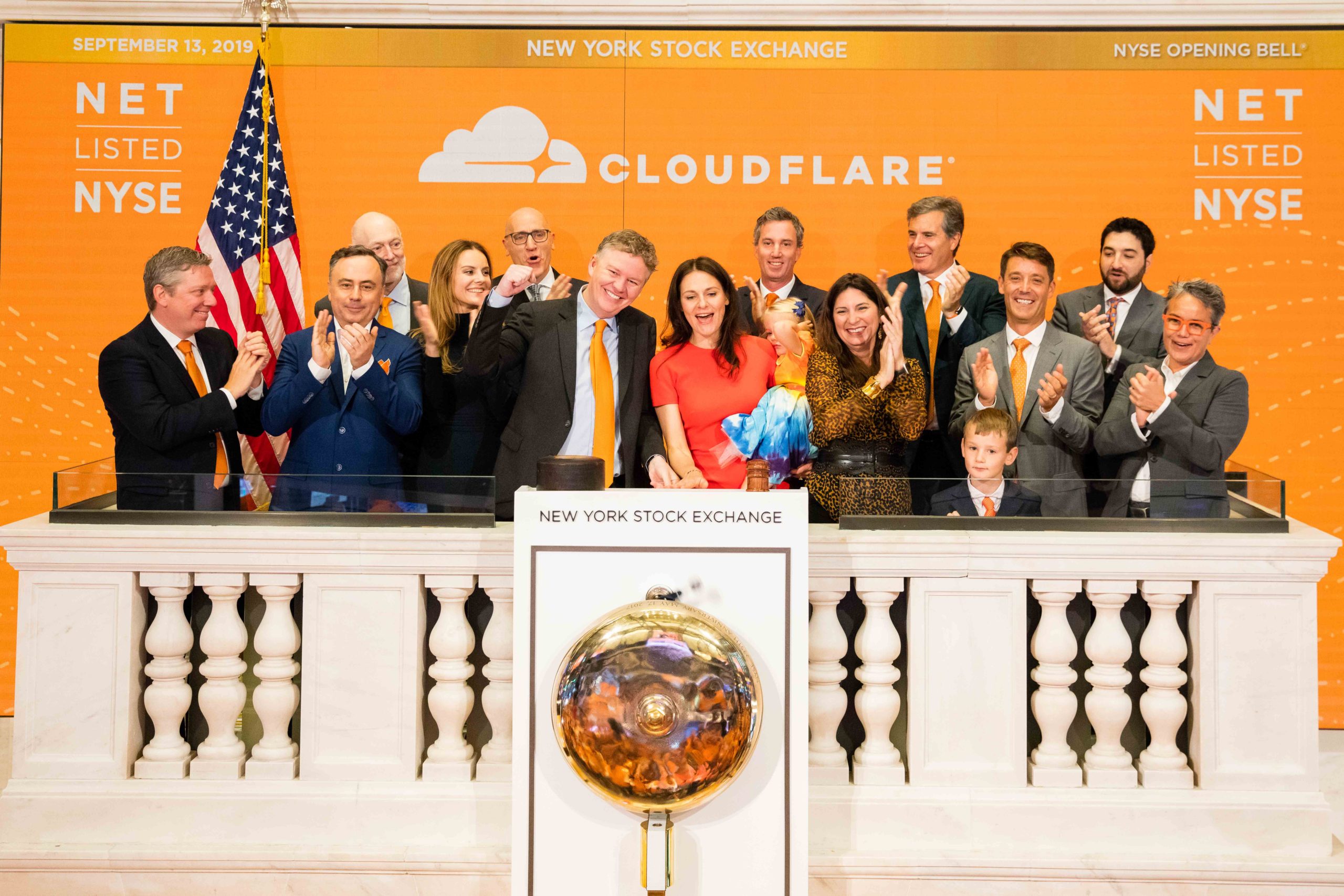 Its CEO says the new serverless platform is cheaper and faster than Amazon’s, Microsoft’s, and Google’s.

Matthew Prince says what the new cloud service engineers at his company Cloudflare have cooked up beats competing services by the three cloud giants – AWS, Azure, and Google Cloud – on both performance and price. On price alone, it beats the largest of them, AWS, the most, according to him.

The new service builds on the work Cloudflare has done for its three-year-old Workers platform for serverless computing at the edge. Called Workers Unbound, it lifts the limitations Workers had for how resource-intensive a workload it could support and how long an execution time it would allow.

Related: How Google Cloud Plans to Win Enterprises from AWS and Azure