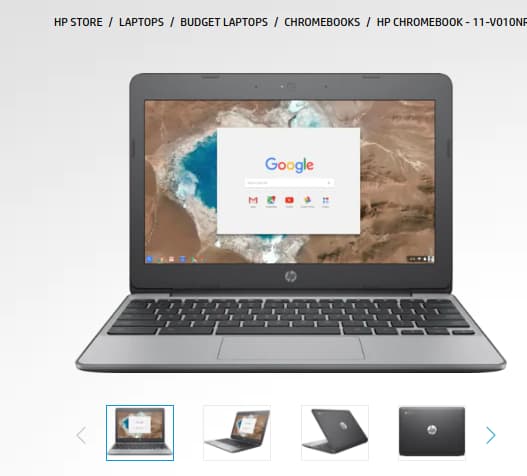 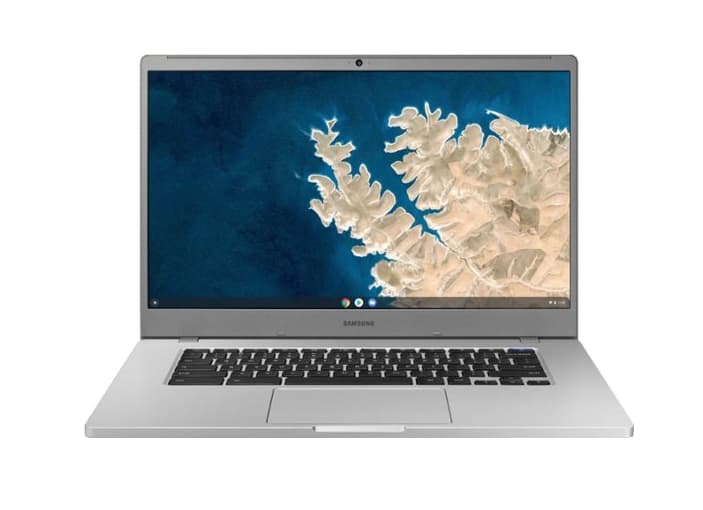 The Chromebooks listed in the Wired article are on the spendy side. Not sure why “Budget” is included in title.  Maybe that is more catchy and more political than “cheap”.  The budget Chromebook here is the Dell for $400.  You can go on the Dell site and get 11″ Education model for $249.  HP starts even “less expensive” with $199 and the 11″ Chromebook.  If you can go thru a reseller like Synnex, then a nice HP G7 is $250. Recertified gets you around $150. I think I paid $175 for my HP.

It’s a good play for advertising dollars listing out the big boys for sure. Samsung, Acer, Google, Lenovo example given. Price ranges up to $800.

Definitely NOT on my budget…

If you spend all day in a web browser, use Google apps, and don’t need all the rest of the stuff that comes with Apple’s MacOS or Microsoft Windows, Google’s ChromeOS offers a sleek, all-you-need, nothing-you-don’t computing experience. Throw in the ability to run both Android and Linux apps and you just might be able to replace your old laptop with a Chromebook.

Chromebooks have a reputation as cheap, low-end devices. And, while they can be that—offering an exceptional bargain in many cases—that’s not the end of the story. Just because you strip away the software fluff doesn’t mean you have to strip away the hardware power as well. There are high-end Chromebooks that are very powerful, capable machines. In many ways, they’re the best of all worlds, with good hardware, lightweight software, and everything you need for web-based work.

Members of WIRED’s Gear team have tested Chromebooks for almost a decade now. For this guide, I pulled in and tested more than a dozen of the laptops over the past six or so months. If you’re looking for a Chromebook, these are our picks.