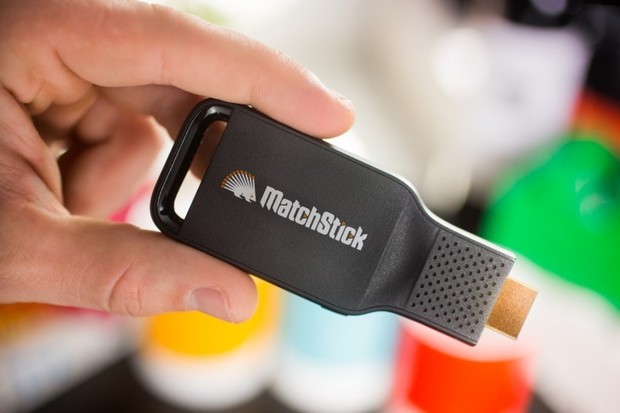 Matchstick and Mozilla today announced its open-source take on the Chromecast: a $25 Firefox OS-powered HDMI dongle. The streaming Internet and media stick will be available first through Kickstarter, in… Keep reading →

Jack Chang, Matchstick General Manager in the US, described the device to Slashdot as “essentially an open Chromecast.”

Because the Matchstick runs Firefox OS, Mozilla is playing a big role in its debut. It is part of the company’s plan to push the operating system onto more than just smartphones, namely tablets and TVs too.