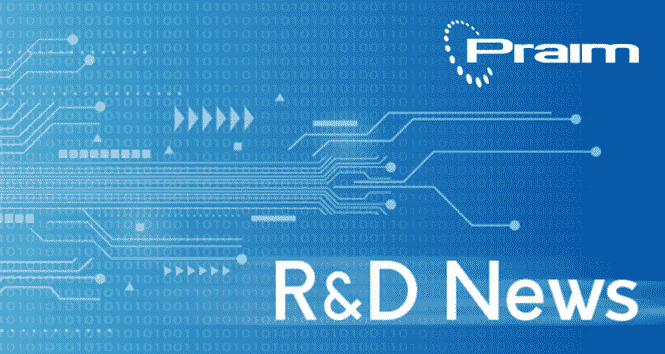 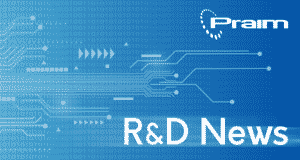 With Citrix releasing their Receiver version 13.7, the gap between Linux and Windows has reduced. With the current release of the Praim ThinOX firmware, customers can now benefit from the latest receiver on Praim thin client hardware as well as x86 based devices with ThinOX4PC.

The most important aspect of this latest client, is the provision of the EDT (Enlightened Data Transport) protocol, which has been part of the Windows Receiver since version 4.6 which was first released in December 2016. What does EDT, or HDX Adaptive Transport offer that makes this worthwhile?