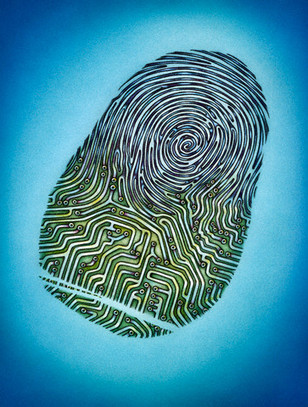 Last week, during its yearly and awaited developer conference in San Francisco, Google unveiled Android M, which will be available to the public next

According to Reuters, Fingerprint shares jumped to a record high at 5.1 percent by 0724 GMT last Friday. Jörgen Lantto, President and Chief Executive Officer of FPC, mentioned during the conference that Fingerprint’s forecast of revenue exceeds $177 million in 2015. Morevoer, he is convinced that the launch of Android M will contribute to the fingerprint sensors’ market growth in 2016, possibly even earlier.