The global thin and terminal client market deteriorated during the third quarter of 2015, declining -6.7% year over year, according to the IDC Worldwi

Combined with some persistent factors that negatively affected the market, including budget constraints that delayed major shipments in Asia/Pacific, the emerging markets continued to lag behind mature markets in terms of shipments and projected growth rates going forward. Furthermore, although the market is increasingly accepting of virtualized client computing, devices such as repurposed PCs and even Chromebooks in some cases, pose viable threats to mainstream thin client purchases.

“Shipments in 2015 are expected to decline more than -6% year over year,” said Jay Chou, Research Manager, IDC Worldwide PC & Enterprise Client Device Tracker. “Beyond 2016, we remain optimistic that growth rates will pick up as another cycle of business refresh should fuel renewed growth.”

Editors Note: for reference S&P for 2015 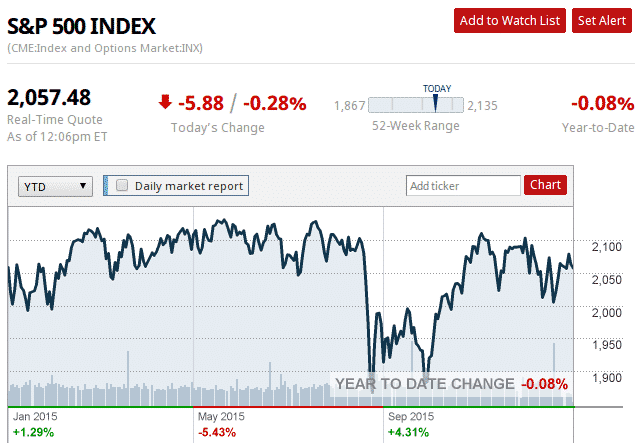