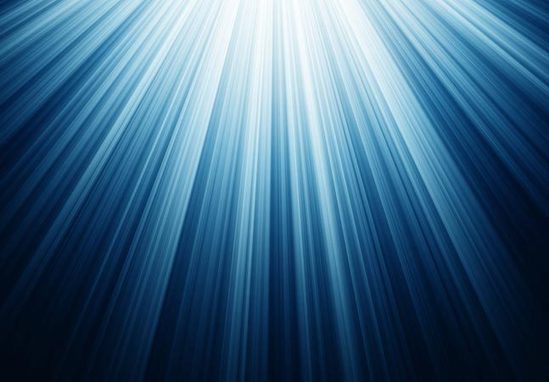 ContainerCon and OpenStack Day will both take place in Microsoft’s backyard and virtualization guru Ben Armstrong will outline Redmond’s support of the Canonical-backed LXD project and OpenStack.

As reported Wednesday by open source expert Steven J. Vaughan-Nichols, Microsoft and Canonical, the parent company that distributes Ubuntu Linux, are working together on LXD, a project to develop Linux container hypervisors. As part of the project, Canonical last year revealed the specs for Linux Containers, or LXC, which is a new stratum on top of LXC that endows the advantages of a traditional hypervisor into the faster, more efficient world of containers,” noted Dustin Kirkland, a member of Ubuntu’s product and strategy team, in a blog post yesterday.  “Hosts running LXD are handily federated into clusters of container hypervisors, and can work as Nova Compute nodes in OpenStack, for example, delivering Infrastructure-as-a-Service cloud technology at lower costs and greater speeds.”

Microsoft of course has openly embraced Linux containers with its collaboration with Docker, where the two are among others working on the Open Container Initiative, so the collaboration on LXC and Canonical appears to be a natural evolution of that work. In a quote shared in Kirkland’s post, Microsoft’s Armstrong, whose actual title is principal program manager lead at Microsoft on the core virtualization and container technologies, said that “Canonical’s LXD project is providing a new way for people to look at and interact with container technologies. Utilizing ‘system containers’ to bring the advantages of container technology to the core of your cloud infrastructure is a great concept. We are looking forward to seeing the results of our engagement with Canonical in this space.”